Amkor is leveraging Industry 4.0 tools to stay future-ready while delivering near real-time data accuracy with maximum efficiency for our customers

The Revolution Will Be Digitalized

In the early part of the 20th century, the world entered a second industrial revolution with the introduction of steel and use of electricity in factories. The introduction of electricity enabled manufacturers to increase efficiency and helped make factory machinery more mobile. It was during this phase that mass production concepts like the assembly line were introduced to boost productivity.

In the past few decades, a fourth industrial revolution has emerged, known as Industry 4.0. I4.0 takes the emphasis on digital technology from recent decades to a whole new level with the help of interconnectivity through the IoT, access to real-time data, and the introduction of cyber-physical systems. I4.0 offers a more comprehensive, interlinked, and holistic approach to manufacturing. It connects physical with digital, and allows for better collaboration and access across departments, partners, vendors, product and people. Industry 4.0 empowers business owners to better control and understand every aspect of their operation and allows them to leverage instant data to boost productivity, improve processes and drive growth.

A Future Built Upon Eight Pillars

Amkor aligns to an eight-pillar structure to ensure success in Industry 4.0. Five of the pillars are foundational, while three enable an intelligent factory framework.

Amkor is employing autonomous equipment with no operator intervention as well as having hands-free material handling by fully autonomous robots on the factory floor. We have also implemented the digitization of paper-based processes including execution tracking, material validation and information support for our operators. 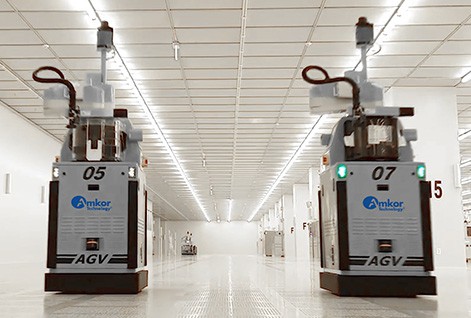 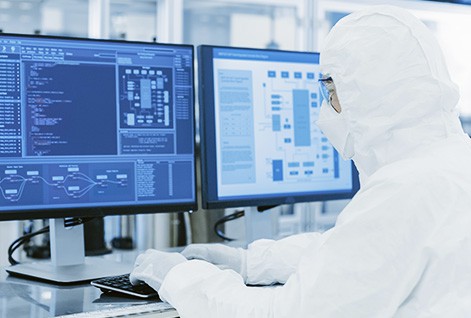 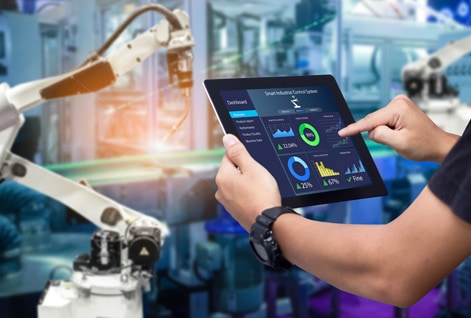 Cloud computing facilitates a real-time exchange of data, creating and promoting an environment of digital collaboration and integration. This allows Amkor to better connect to key stakeholders, providing real-time visibility with proactive and collaborative management of the supply chain, driving efficiencies and enhancing risk management. 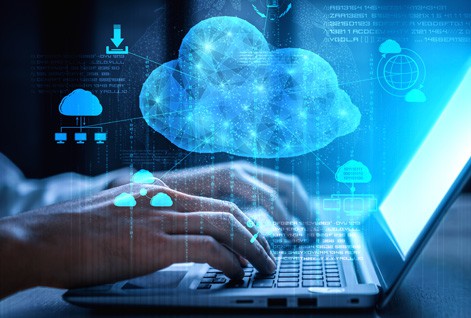 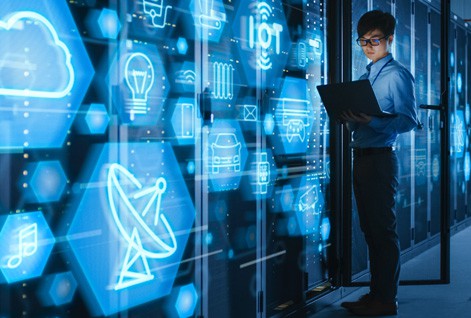 Amkor implements strict controls and protection to secure Amkor and customer intellectual property. One of the ways we do this is via our Amkor digital rights management (DRM) solution that allows secure communication of intellectual property data externally or internally.

AI is poised to overcome the limitations of human-centric input and decision making to develop and produce high-quality semiconductors using data-driven processes. Amkor is applying machine learning approaches to improve the detection of defects that are difficult for humans to distinguish. 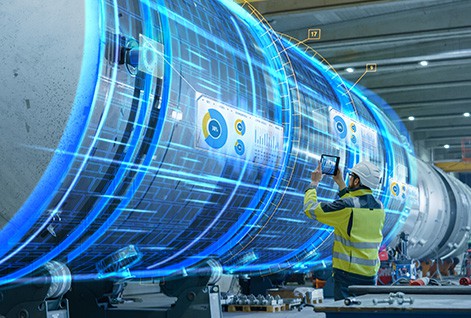 With Amkor’s factory simulation modeling, we can visualize and simulate operations in a digitally created production space. This empowers Amkor to simulate time-based processes in minutes allowing the comparison of different system configurations and assessment of the impact on factory system performances. 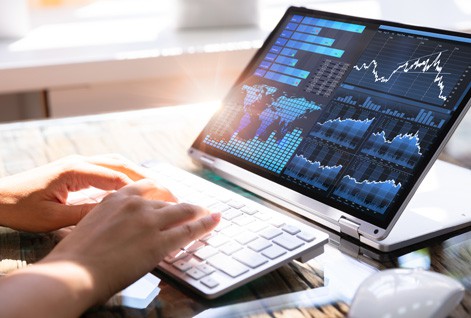 We measure smart manufacturing success using six Key Performance Indicator (KPI) criteria. All projects approved under the Industry 4.0 program at Amkor will be tied to one or more of these key performance measurements:

Speed and quality of
decision making

Utilization of assets for productive use

What’s the difference between smart manufacturing and Industry 4.0?

What constitutes Industry 4.0 at Amkor?

Why is Amkor committed to Industry 4.0?

Amkor is focused on improving efficiency, quality and utilization of factory operations. Amkor’s holistic and comprehensive strategies capitalize on advanced technologies in the right area with the right strategy. As a manufacturer, adopting technology of the fourth industrial revolution will enable our manufacturing operations to be effective, efficient and continue to be competitive.

How will Amkor measure the success of this initiative?

Amkor’s established goals for each mechanism are aligned with business targets and strategies. Goal measurements are monitored and audited by the cross functional Industry 4.0 committee and are both quantitative and qualitative based on the maturity levels and actual business outcomes.

Who at Amkor monitors progress towards goals?

A cross-functional team serves as the governing body to oversee the process/mechanics of goal setting, measurement and monitoring progress.