Amkor believes our success depends on our ability to do the right thing for our customers, suppliers, employees and the world. We strive to develop innovative solutions while minimizing the environmental impact of our operations. In addition to operating in full compliance with all applicable laws, rules, and regulations, we draw upon internationally recognized standards to advance social and environmental responsibility throughout our supply chain.

Amkor Technology, Inc. recognizes the importance of a healthy environment and is committed to preserve our natural resources, improve sustainability, and contribute to the quality of life in the communities where we operate. As part of this commitment, we have established practices worldwide to: 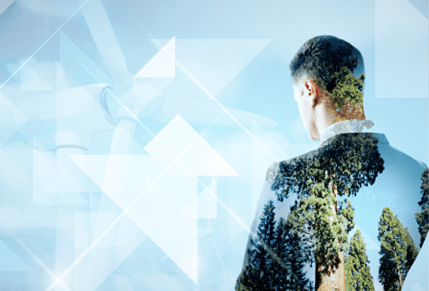 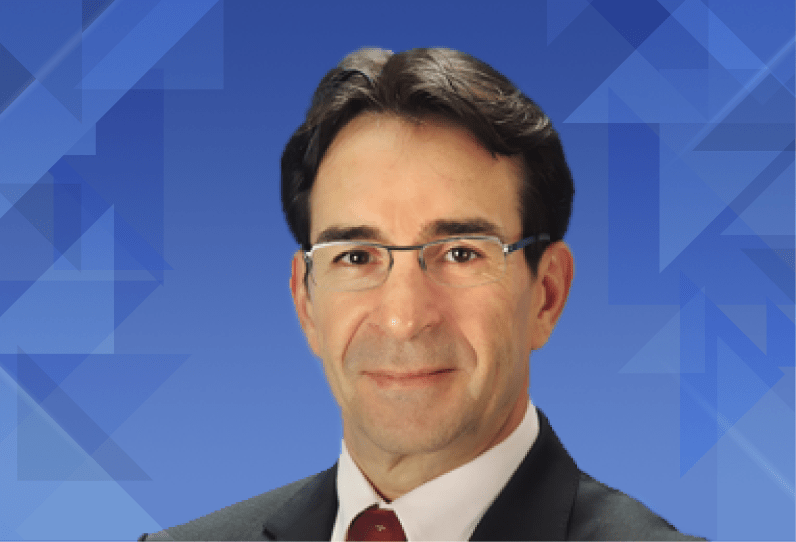 Amkor is one of the world’s leading subcontractors of semiconductor packaging and test services and we are committed to the principles contained in the Responsible Business Alliance (RBA) Code of Conduct (Code), formerly the Electronic Industry Citizenship Coalition (EICC).

To that end, we will incorporate these principles into our Code of Business Conduct and Ethical Guidelines, which addresses conduct across several areas of corporate social responsibility, including labor and wages, health and safety, environmental compliance and ethics.

Amkor is also committed to conducting self-assessments to ensure that our policies and procedures are properly enforced and we will permit third-party auditing as arranged by the RBA.

Furthermore, Amkor will communicate our corporate social responsibility requirements to our suppliers and will require all suppliers of critical components to acknowledge and implement the Code.

Recognizing that risks of significant adverse impacts which may be associated with extracting, trading, handling and exporting Conflict Minerals from Conflict-affected and High-risk Areas (CAHRAs), and recognizing that Amkor Technology, Inc. has the responsibility to respect human rights and not contribute directly to conflict, we commit ourselves to take actions to source responsibly Conflict Minerals that are used in our operations worldwide.

Conflict Minerals, as defined currently by United States and European Union legislation, are the metals tin, tantalum, tungsten and gold (“3TG”). CAHRAs are identified as areas in a state of armed conflict, fragile post-conflict areas, as well as areas witnessing weak or non-existing governance and security, such as failed states, and widespread and systematic violations of international law, including human rights abuses.

As part of Amkor’s commitment to source Conflict Minerals responsibly, we have taken the following actions:

In the future, other minerals in addition to 3TG may be subject to responsible sourcing requirements due to measures such as enactment of government regulation or expectations set by Amkor’s stakeholders. Accordingly, we will take appropriate actions to meet these requirements.

Amkor Technology, Inc. (“Amkor”), is committed to promote Human Rights in accordance with applicable laws in the countries where we operate. We follow the Amkor Code of Business Conduct (the “Amkor Code”) which details our organization’s values and responsibilities and provides guidance to employees on appropriate behavior while conducting business. We also follow the Responsible Business Alliance (RBA) Code of Conduct (the “RBA Code”), a set of social, environmental and ethical standards for companies that is accepted widely in our industry.